Computer vision is critical in artificial intelligence. It allows you to understand your environment from the visual information you collect using cameras. 3D computer vision focuses on getting 3D metrics from 2D images. The depth information may be lost during the image projection.

When Zhang joined Microsoft Research, he had a mission to empower every computer with the visual capabilities of a human. He created the Desktop Vision System with three research agendas, including 3D face modeling, 3D object modeling, and human emotion understanding.

What is Zhang's invention regarding camera calibration?

To fulfill its tasks, the Desktop Vision System (DVS) should know the characteristics of its visual sensor, the camera. As such, calibration helps to understand the internal camera parameters, including focal length, the center of the image sensor, the rectangularity of a pixel, and aspect ratio.

It also helps to determine the camera's external parameters such as AprilTags, including position and orientation.

There was a technique available to deal with the issue. The technique involved using fabricated 3D apparatus with painted patterns, like two orthogonal planes hinged together. With this technique, the camera records the projection of a 3d scene onto a 2D image plane. As such, it's easy to determine the camera parameters with a camera focus chart.

With knowledge in projective geometry, Zheng discovered that you could calibrate a camera by showing a planar pattern at different orientations to the camera such as a checkerboard or circle grid. Either the camera or the pattern can be moved, or you can print the pattern on paper. You can then attach the printed pattern to a planar surface like cardboard, which makes it easy to use and flexible.

You can use a 2D object to calibrate a sensor that projects from 3D to 2D. A 2D plane in a 3D space and the projection refers to a homography mapping with eight parameters. The geometric relationship has eight degrees of freedom. Each observation of a plane offers two constraints on the internal parameters.

You need two for a simplified camera model with rectangular pixels or more constraints for a general model. 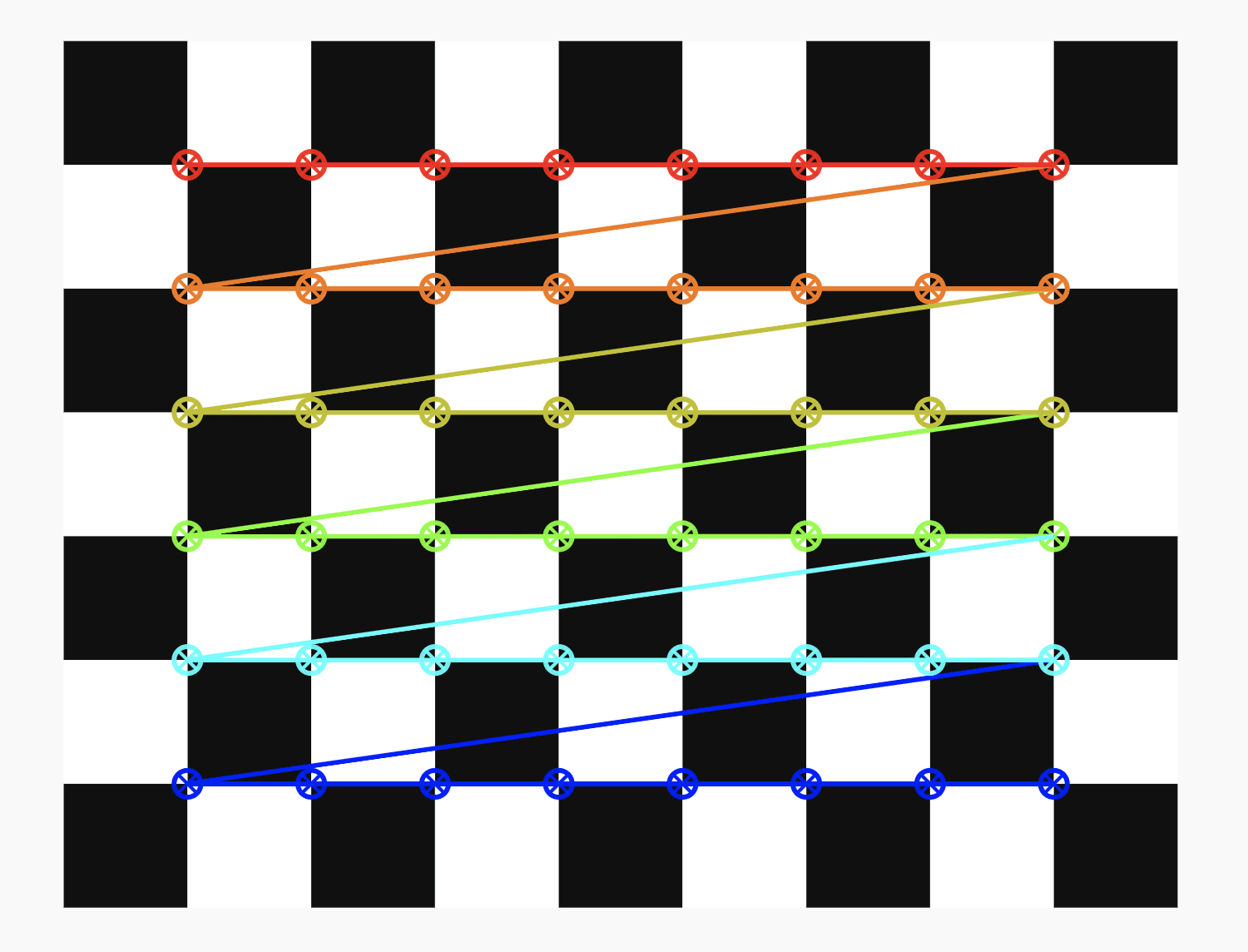 You can also explain the method geometrically using absolute conic in projective geometry. Absolute iconic refers to the projection of an image projection irrespective of the position or orientation of the camera.

The Zheng camera calibration technique is used in computer vision research laboratories globally because of the ease of producing a planar pattern and the simplicity of a closed-form solution.

The technique has been published in IEEE Transactions on Pattern Analysis and Machine Analysis and an ICCV paper. The camera algorithm advances the vision one step from laboratory environments to real-world use.