Radiocarbon Calibration 101 And Its Importance

Radiocarbon calibration is vital for coming up with chronologies in archaeological and palaeoenvironmental studies. Radiocarbon dating measurements produce radiocarbon ages that you convert to calendar years through calibration. The measurements are presented in terms of years, Before the Present (BP).

The calibration is essential as the atmospheric ratio used in calculating the ages hasn't been consistent.

Here, we'll look at the agreed international radiocarbon curves and features of the curves.

Why Is Radiocarbon Calibration Important?

Carbon dating refers to the method of determining the age of an object that contains organic material. The dating method also referred to as carbon-14 dating or carbon dating uses properties of radiocarbon or a radioactive isotope of carbon.

Since the 1960s, there has been research to determine the proportion of radiocarbon (14C) in the atmosphere for the last fifty years. In the form of a radiocarbon curve, the results from the research are used to convert radiocarbon measurements into calendar years.

How Do You Determine Radiocarbon dating Ages? 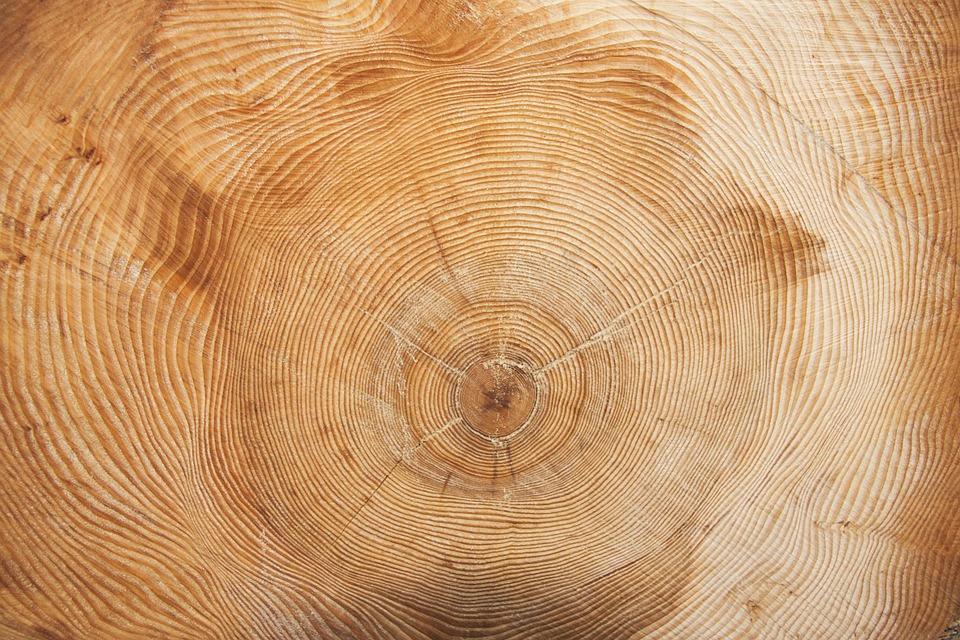 However, the tree-ring calibration may not be very straightforward for various reasons. For instance, the individual measurements on the tree rings may not be precise, which results in a range of calendar ages being obtained.

As such, the results of the radiocarbon calibration are presented as a range instead of an absolute value. The ranges are calculated using the probability of intercept method, both of which require a calibration curve.

The intercept method uses intercepts on a graph, while the probability method may require a computer as the calculations are complicated.

The first calibration curve used to determine the dates stretches back 8000 years, based on a continuous tree sequence.

Hans Suess used the tree-ring sequence by Wesley Furguson in the 1960s to develop the first proper calibration curve. The curve by Has Suess was based on bristlecone pine, and it used tree rings as the calendar axis.

After the Suess'curve, other calibration curves were developed but didn't receive as much proliferation. The dating and the use of accelerator mass spectrometers have also been used to generate calibration curves.

A lot of data is available about atmospheric 14C concentration available after 1950. Postmodern information is vital in determining the calendar age of very young materials (Hua et al., Atmospheric Radiocarbon for the period 1950-2010, radiocarbon, 55(4), 2013).

A calibration curve contains a calendar or dendral timescale on the x-axis and the radiocarbon age represented on the y-axis.

The concentration of radiocarbon varies between the atmosphere and the ocean. The radiocarbon samples from the marine environment need a marine-specific curve.

Dendrochronologically calibrated radiocarbon results are cited using cal BP, cal BC, or cal AD. The dating results should be clear and not simply reported as BP, BC, or AD. BP refers to how many years before 1950, while BC and AD correspond to historical years.

How Do Radiocarbon Calibration Curves Work?

Carbon-14 is produced in the upper atmosphere after Nitrogen-14 isotopes have been impacted by cosmetic radiation. It is then taken by plants through photosynthesis, while the plants are in turn taken by organisms.

As such, all living things contain an amount of carbon-14 within them. When the organism dies, the radiocarbon reduces through decay. The process is referred to as the half-life of the isotope. It takes about 5730 years for half the atoms in a radioactive isotope to decay.

Half-lives differ depending on the isotope. For instance, nitrogen has a half-life of 4,173 seconds while Uranium-238 has 4,500 years.

The various ages can offer information regarding circulation rates in the deep sea.

Coral polyps are organisms that feature a calcium carbonate skeleton. The microorganisms multiply to form the coral leaf structures, which are colorless. Isotopic studies on corals can also provide variations in ocean temperatures.

The carbon-14 dating and isotopic study of corals are vital in understanding corals' growth in different climatic conditions.

Radiocarbon calibration is essential in archeology and palaeoenvironmental studies. The calibrations help in coming up with radiocarbon ages that you can convert into calendar ages.